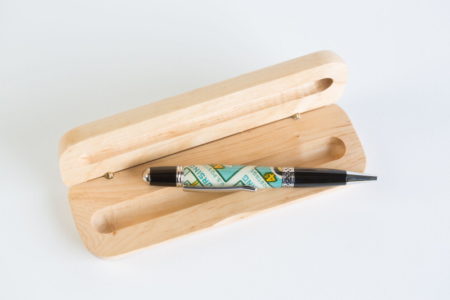 This special pen celebrates a stamp issued by the U.S. Postal Service in 1961 to honor the 100th anniversary of the nurse training in the U.S. The stamp features a nursing student lighting a candle — a common practice during pinning ceremonies to recognize the passing of the flame from Florence Nightingale to each new nurse. The stamp has served as a symbol of nursing’s continued growth as a profession and relevance in the world of health care.

The wooden box holding the pen is adorned with one of the actual 1961 stamps and the pen features sheets of stamps embedded into polished acrylic. 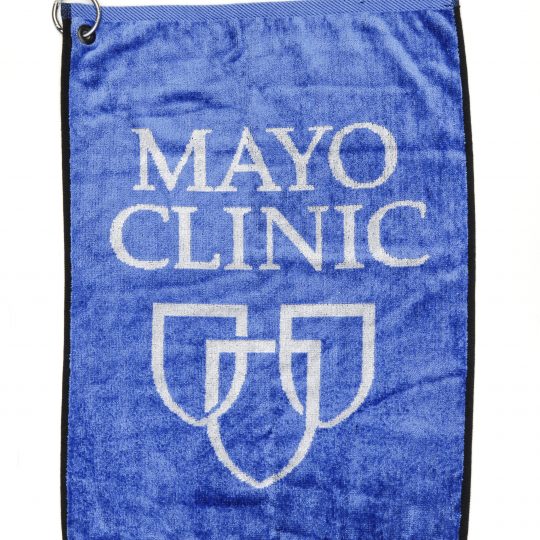 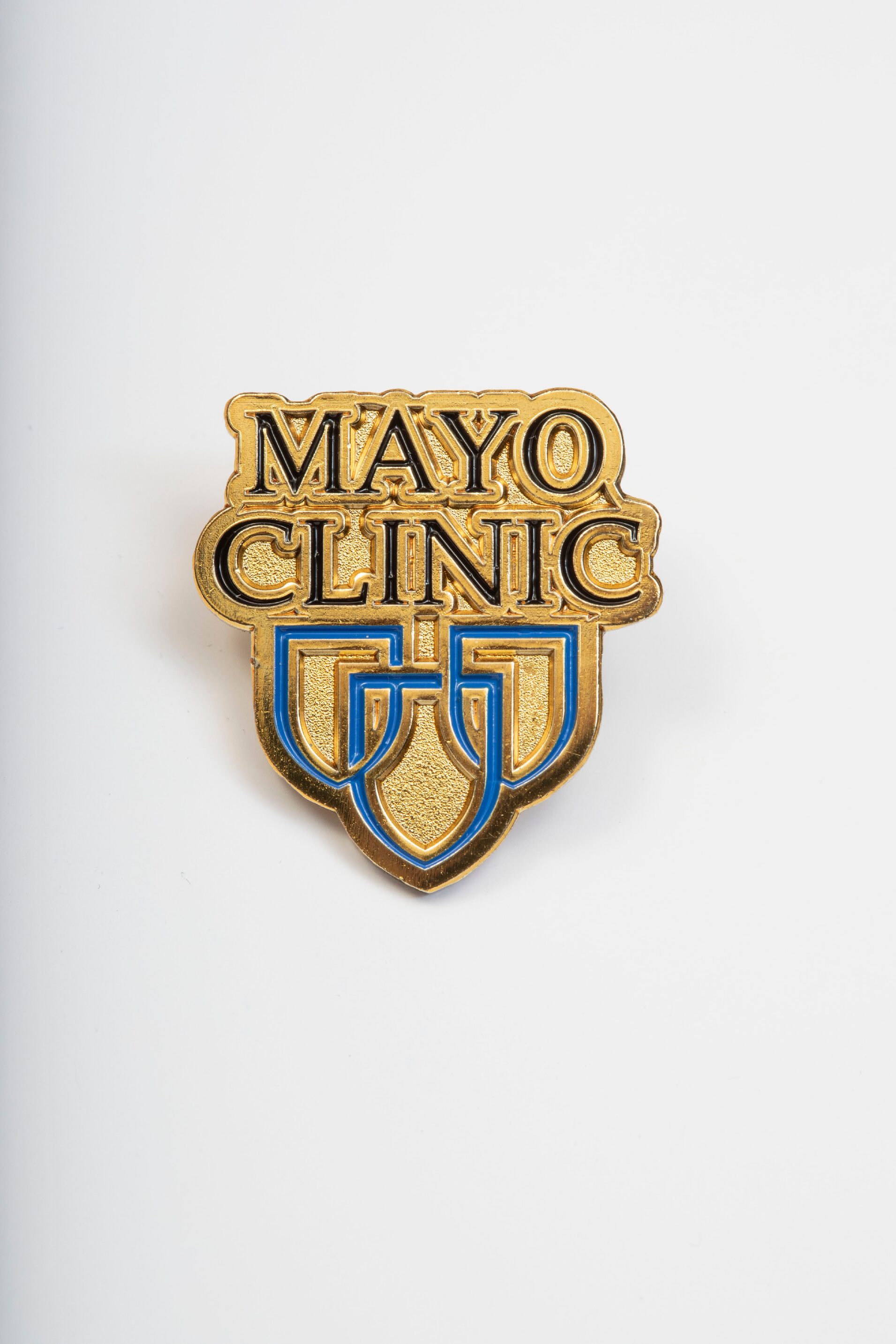 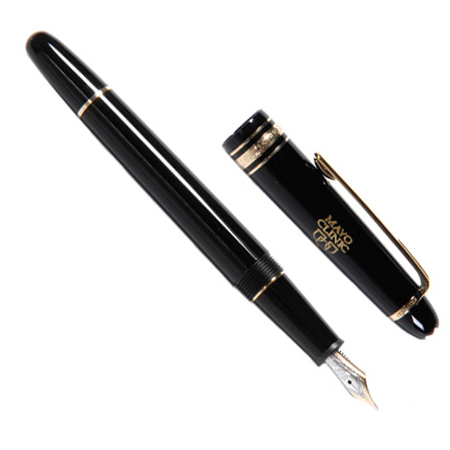 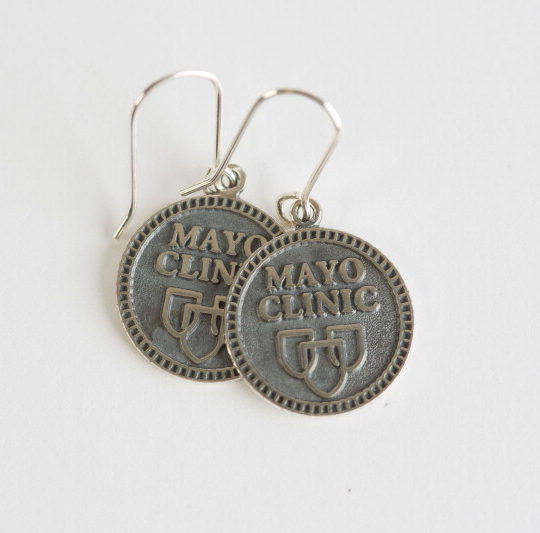