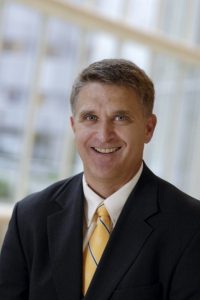 David Farley, M.D. (S ’94), has been named interim chair of the new Division of Breast, Endocrine, Metabolic, and Gastrointestinal Surgery at Mayo Clinic in Rochester. The new division was formed when the Division of Subspecialty General Surgery became two divisions; the other is the Division of Hepatobiliary and Pancreas Surgery .