Abimbola Famuyide, M.B.B.S., is chair of Department of Obstetrics and Gynecology at Mayo Clinic in Rochester 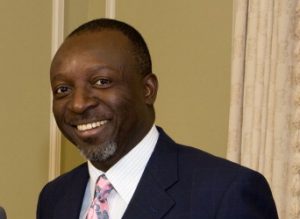