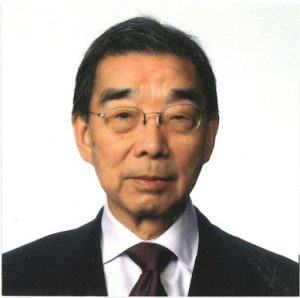 James Chan, M.D. (PD ’67), will receive an honorary doctor of science degree from the University of Oviedo in Spain in May. The honoris causa is in recognition of his achievements in clinical and basic science research.

Dr. Chan is a professor of pediatrics at Tufts University and director of research at the Barbara Bush Children’s Hospital in Portland, Maine. He joined Maine Medical Center in 2002 and serves on its research committees as well as those at Tufts and the National Institutes of Health.

He has served on the faculty of the University of Southern California-Los Angeles and spearheaded pediatric nephrology at George Washington University in Washington, D.C., and Virginia Commonwealth University in Richmond, Virginia. Dr. Chan led scientific breakthroughs in acid-base, mineral and electrolyte disorders. His research and training programs have been funded by the National Institutes of Health.

Additionally, he has been awarded named professorships in Hong Kong and Changsha, China. Dr. Chan has been invited to lecture in Europe; and has taught in North and South America. In 2011 he received the Henry L. Barnett Award from the American Academy of Pediatrics.

Dr. Chan lives in mid-coast Maine with his family.