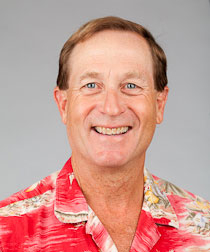 Kevin Malone, M.D. (MED ’79), a family physician in Chula Vista, California, recently completed the Western Australia Ironman triathlon in Busselton, Australia, at age 65. He swam 2.4 miles in the Indian Ocean, biked 112 miles and ran a 26.2-mile marathon. He completed his first triathlon in 2011 – the Ironman Cozumel in Cozumel, Mexico, at age 60.

In the five years between the two events, he had a major bicycle crash during training. He had multiple injuries including several broken bones and multiple torn menisci in each knee. He had four surgeries and had nine screws placed to secure two plates to repair a shattered collarbone. The crash occurred three years ago, and he had his last knee surgery only a few months before the most recent Ironman. 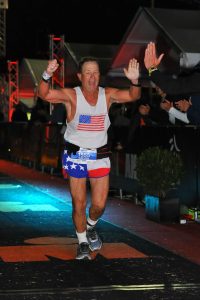 Dr. Malone is a native of Stewartville, Minnesota. The local hometown newspaper, the Stewartville Star, published a story about his accomplishments.