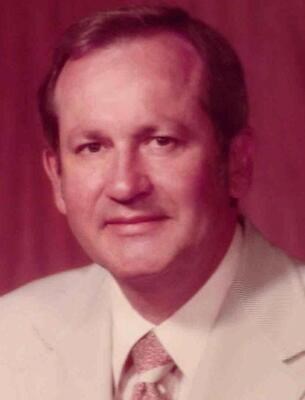 Following his graduation from high school in 1943 he served in WWII as a member of the Army Air Corps. After leaving the Air Corps he attended Catawba College, Salisbury, NC and completed his undergraduate degree in 1949. He next pursued a medical degree from the Bowman Gray School of Medicine, Wake Forest College, Winston-Salem, NC., graduating in 1953. The majority of Dr. Hunt’s post graduate training, his residency and a fellowship were completed at the Mayo Clinic, Rochester, Minnesota. His efforts while at Mayo led to a greater understanding of hypertension, its relationship to heart disease and improved treatment protocols. Dr Hunt’s professional appointments were numerous including Chairman of the Division of Nephrology, Mayo Clinic, Chairman of the Department of Medicine, Mayo Clinic and Mayo Medical School, Dean of the University of Tennessee Medical School and Chancellor of the Center for Health Services, University of Tennessee.

Dr Hunt was passionate about education at all levels, its availability, its scope and its improvement. He was consumed throughout his life in improving medical care in this country and the world. He was an avid traveler, a World War II and Civil War historian, loved fishing, prided himself having visited most of the Presidential Libraries and a dedicated Costco’s patron. Dr Hunt is survived by his wife of 73 years, Irene and his children, James and his wife Carol, Michael and his wife Collette and Cynthia. He has 7 grandchildren and 8 great grandchildren. He is preceded in death by his sister Doris, his brother Adrian and his great grandson Sawyer.

At his request there will be no service. Condolences may be emailed to James at jchdvm79@aol.com, Michael at mikehgreyfox@yahoo.com and Cynthia at healthladakh@gmail.com. We ask that donations in memory of James C. Hunt be sent to Wake Forest School of Medicine, Attention: Office of Development and Alumni Relations, P.O. Box 571021, Winston Salem, NC 27157. Smith Funeral & Cremation Service, Maryville, 865-983-1000, www.SmithFuneralandCremation.com.